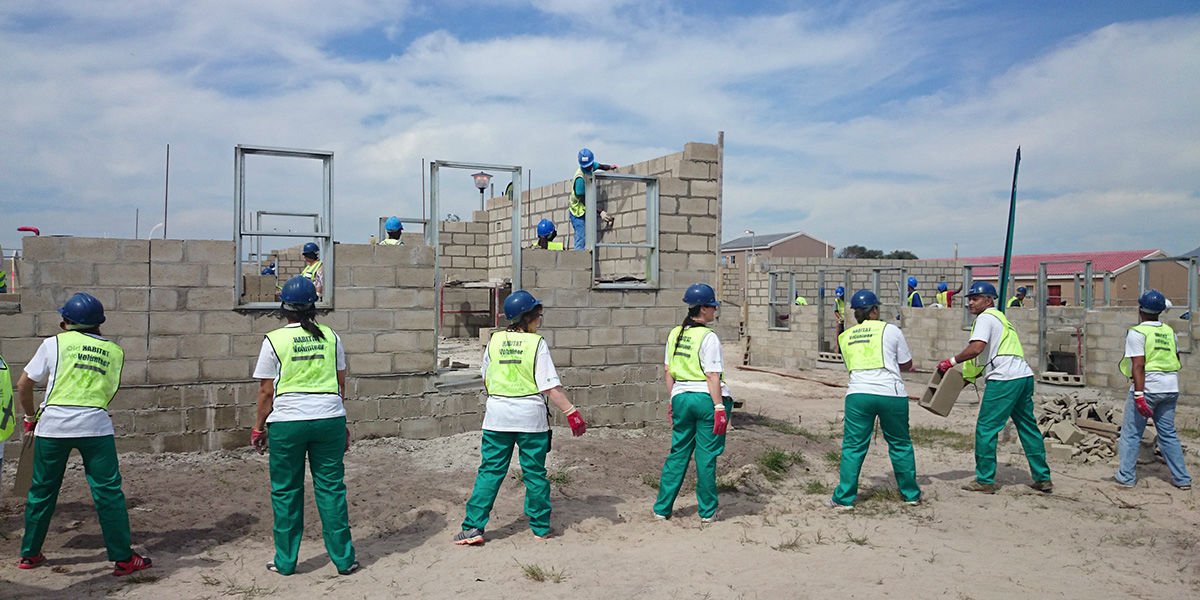 “People quickly started to become a family. You know you can lend a hand to your neighbor if the need be, which is important for a newly established community seeing that people don’t know each other.”
Trevor Harry Botha, Pelican Park

Pelican Park is the first and largest Integrated Residential Development (IRDP) in the Western Cape. Located on 80 Hectares of land next to Zeekoeivlei in Grassy Park in the City of Cape Town, Pelican Park is a diverse community made up of individuals from different income groups, religious backgrounds, and geographical locations. Pelican Park is home to 11 381 people (5 718 male and 5 662 female) and 3 003 households according to the 2011 national census.

In 2013, Habitat for Humanity South Africa (Habitat SA) commenced a partnership with Power Construction and the City of Cape Town in which Habitat SA was appointed to facilitate a social engagement program as part of the IRDP implementation process in Pelican Park. Habitat SA’s primary role was to coordinate the much needed community participation to ensure successful ownership of the construction aspect, and thereafter facilitate activities to ensure successful family integration, build social cohesion, and promote activate citizenship towards sustainable community development. These outcomes were critical, especially as many of the families were being integrated, for the first time, into a community beset with social challenges – such as high unemployment, crime, drug and substance abuse, ‘gangsterism’, and poor access to economic opportunities to mention a few.

As part of the social facilitation programme, Habitat SA leveraged efforts from international and local volunteers to support the construction phase of the project when the implementation began full-swing in 2013. Community development activities in partnership with the community commenced after the construction phase, and included tailored capacity-building workshops for home-owners, local community leadership and the wider community.

The intervention in Pelican Park shows that the development of more access to adequate housing solutions increases spending and employment in the surrounding economy, acts as an important source of revenue for local governments and reduces the likelihood of several social challenges and its associated costs. Hence, the role of supplying access to adequate housing is to contribute to the growth of a vibrant, cohesive and economically sustainable community where residents can live in harmony and have increased access to livelihood opportunities.

With these successes as a background, Habitat SA thus set out to build on the outcomes and further utilised housing as the catalyst to achieve strategic goals which could empower the community and its leadership to take full ownership of their development. 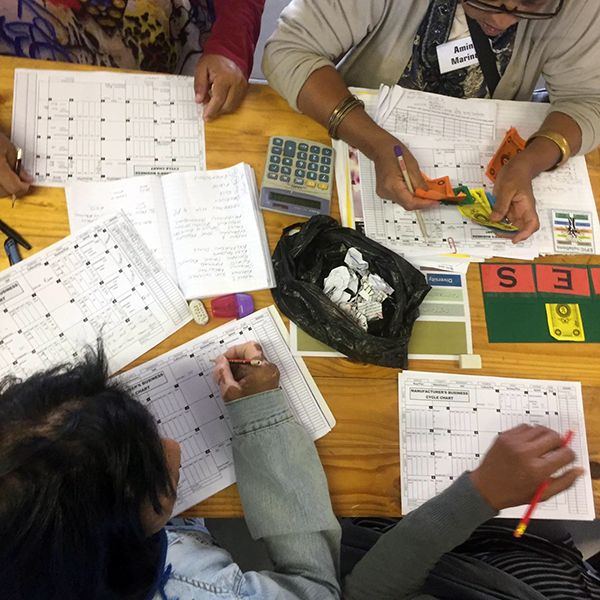 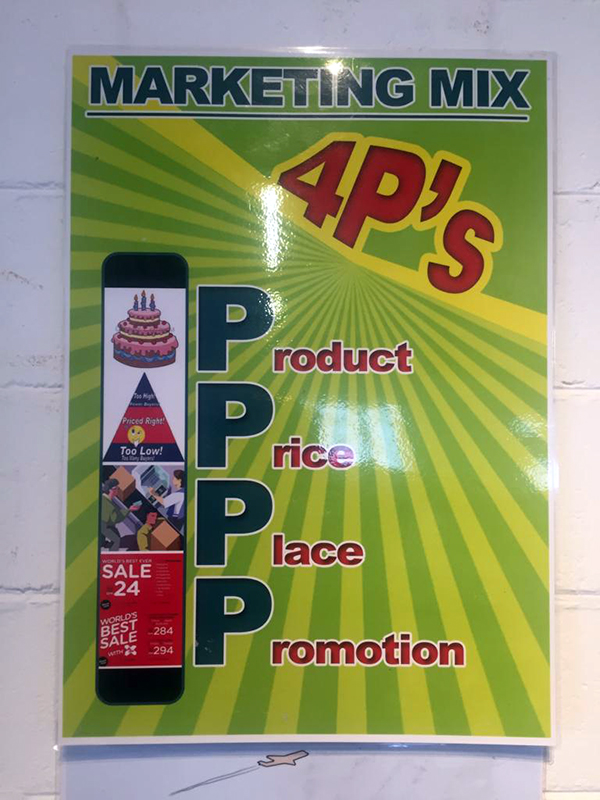 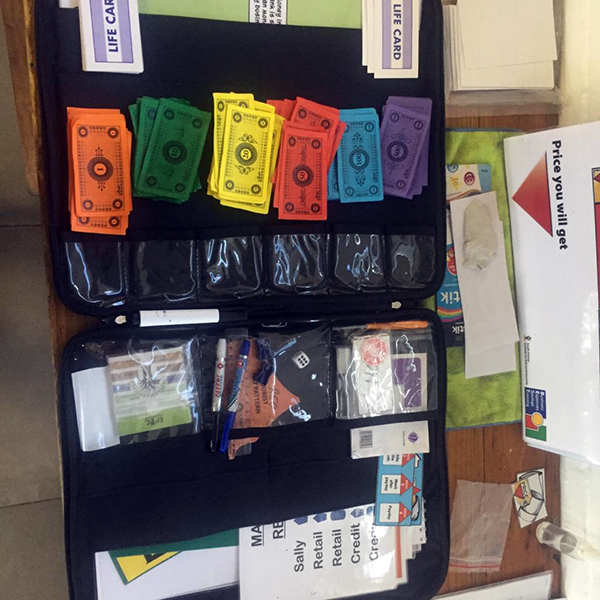 "The skills that I’ve learnt… First of all, let me…